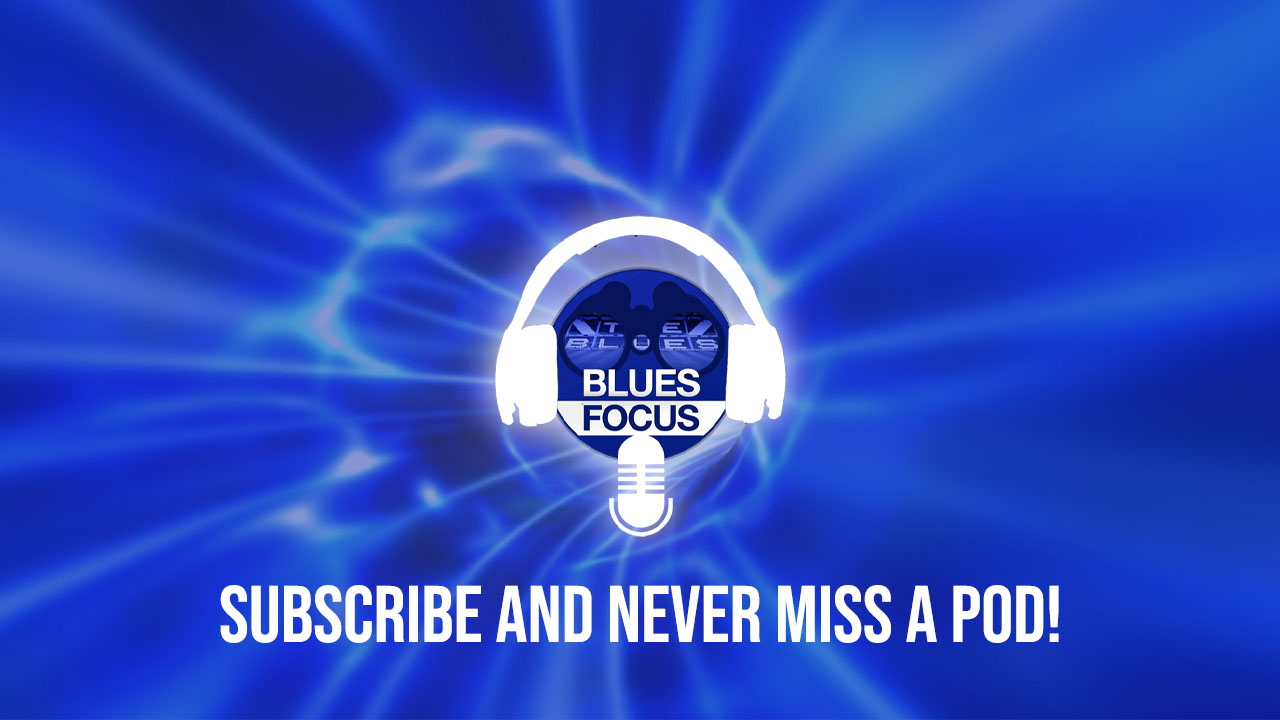 In Conversation With... Paul Devlin

We have an enthralling virtual chat with former Blues favourite Paul Devlin who has a lot of interesting stories to share from his time at St Andrews. 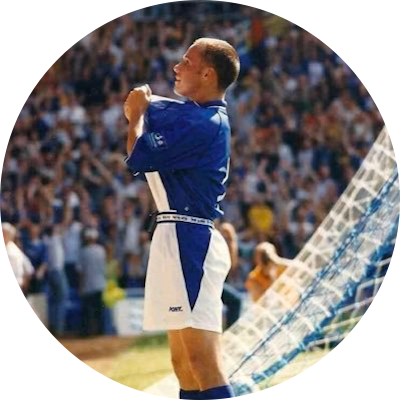 Paul John Devlin is a former footballer who played as a midfielder or forward. He made more than 500 appearances in the Football League and Premier League, 123 of those for Blues, as well as playing in the League of Ireland for Bohemians and spending several years in non-league football.